To have the optimal experience while using this site, you will need to update your browser. You may want to try one of the following alternatives:

Soot cleaned off of Leather Seat to Sectional 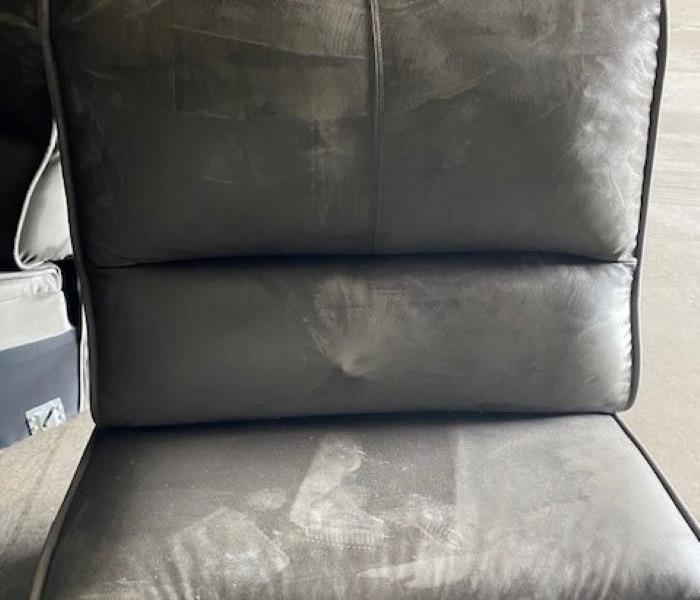 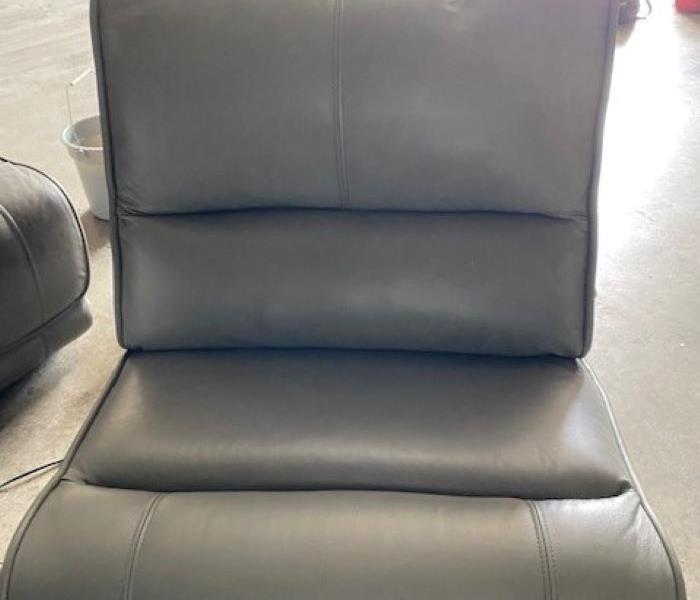 A homeowner's son had a fire at his home and they were able to salvage the sectional in the living room. The customer had called and asked if we could clean th... READ MORE 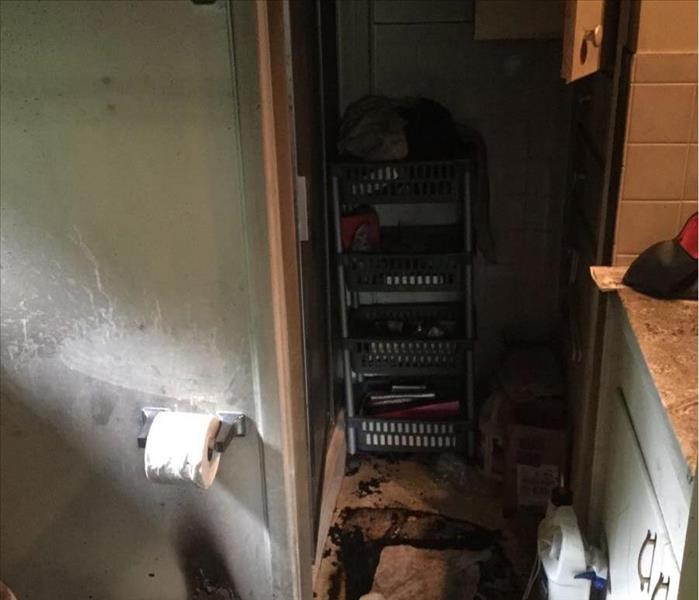 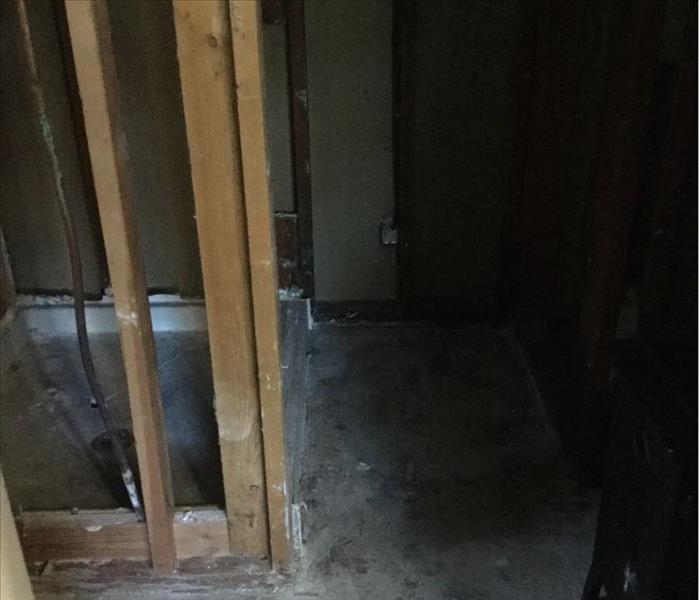 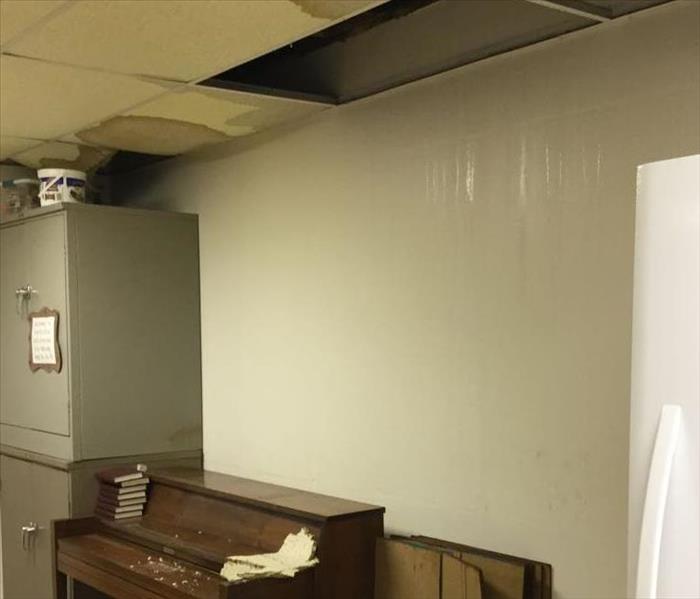 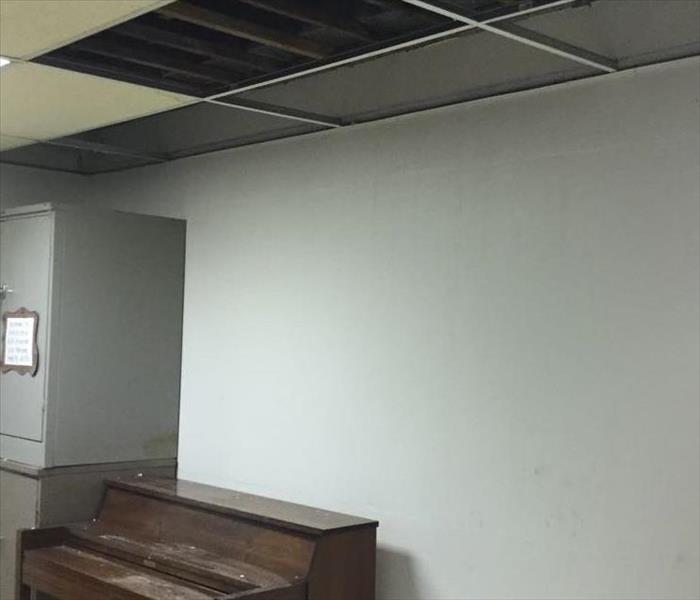 A severe storm had developed in Northeast Oklahoma and Southeast Kansas in Spring of 2020 that caused a water damage in a Church. SERVPRO of Bartlesville/Miami ... READ MORE 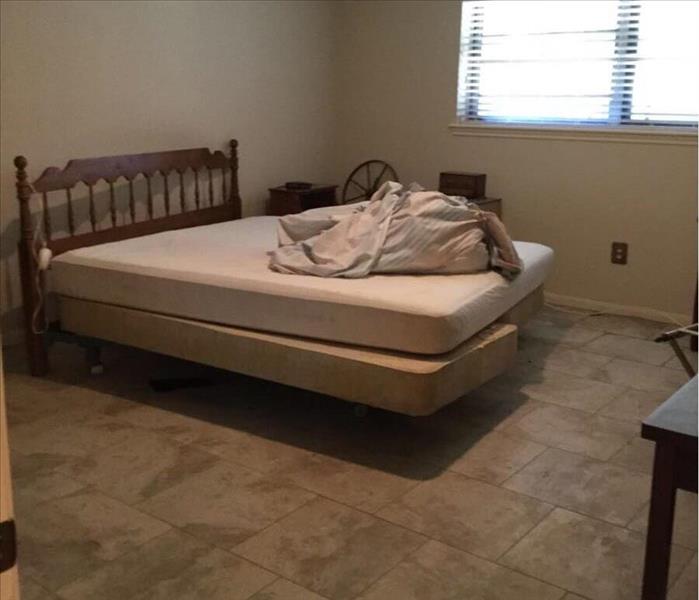 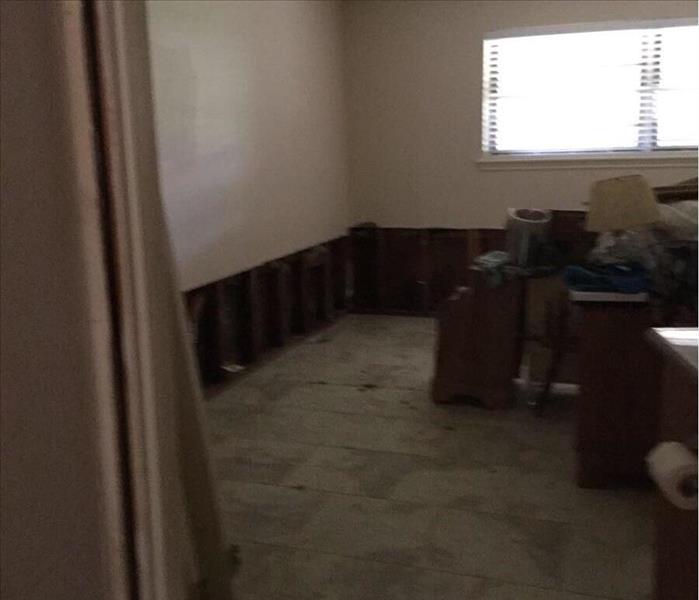 SERVPRO of Bartlesville/Miami traveled down to Houston, Texas after the tragedy that was Hurricane Harvey. Many homes were flooded including this home. This b... READ MORE 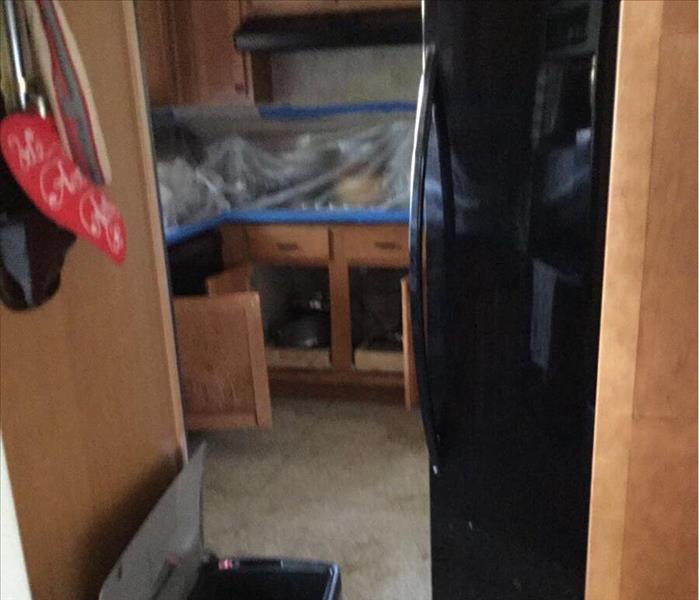 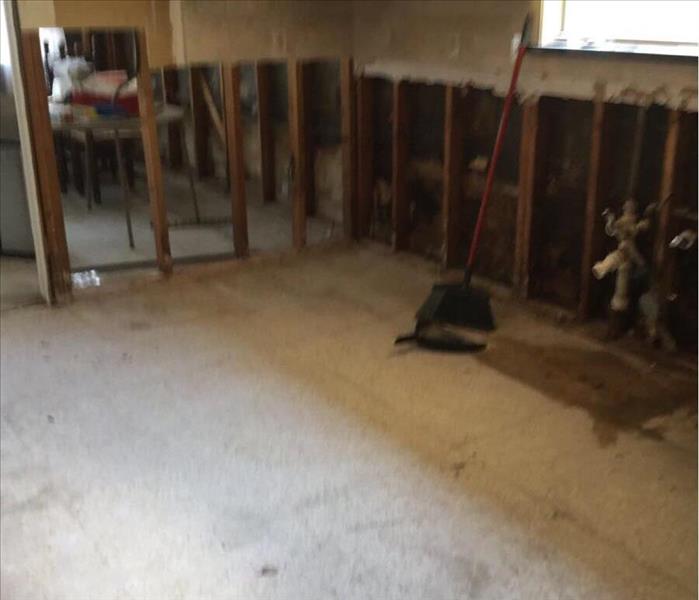 SERVPRO of Bartlesville/Miami traveled down to Houston, Texas after the tragedy that was Hurricane Harvey. Many homes were flooded including this home. The di... READ MORE 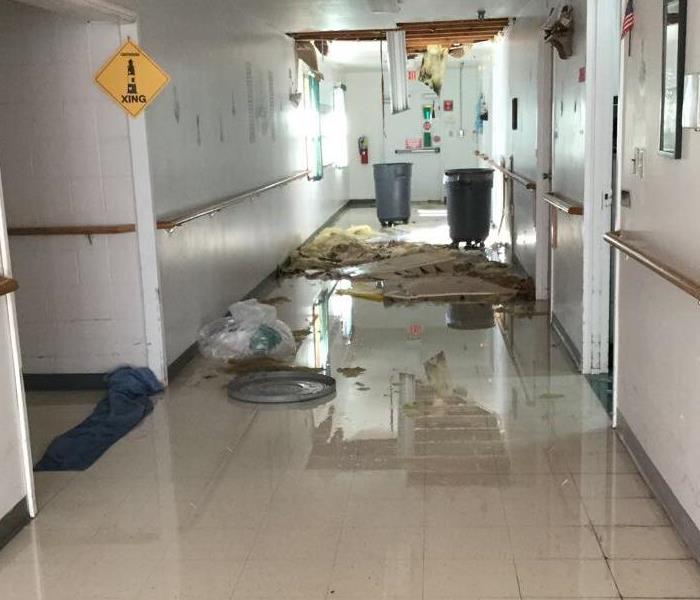 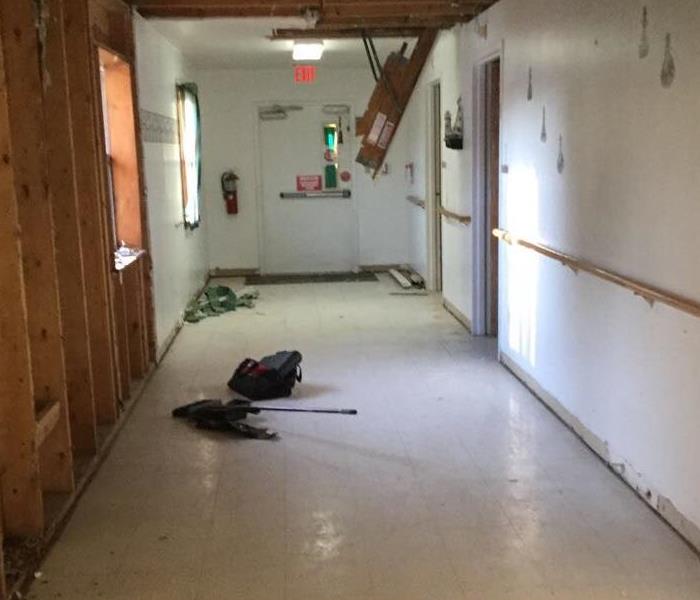 A nursing home had a pipe break during a freeze causing major water damage throughout the building. Cold temperatures can come quickly and cause pipes to break... READ MORE

Fire damage to the Barber Shop 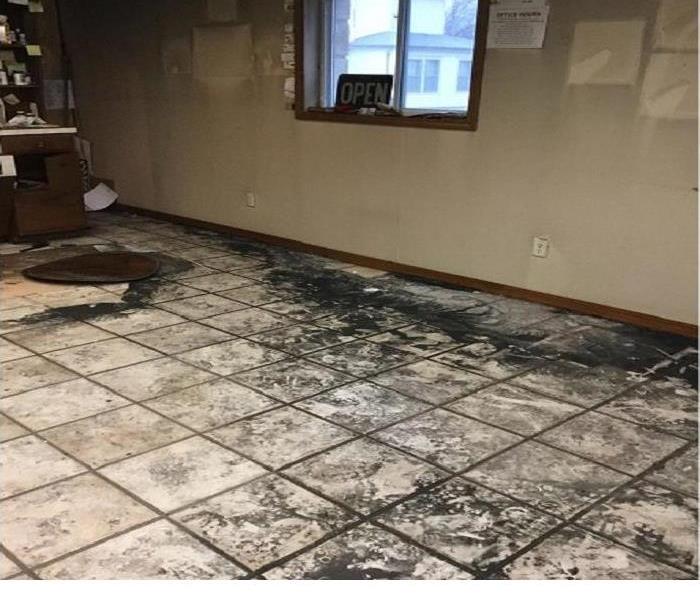 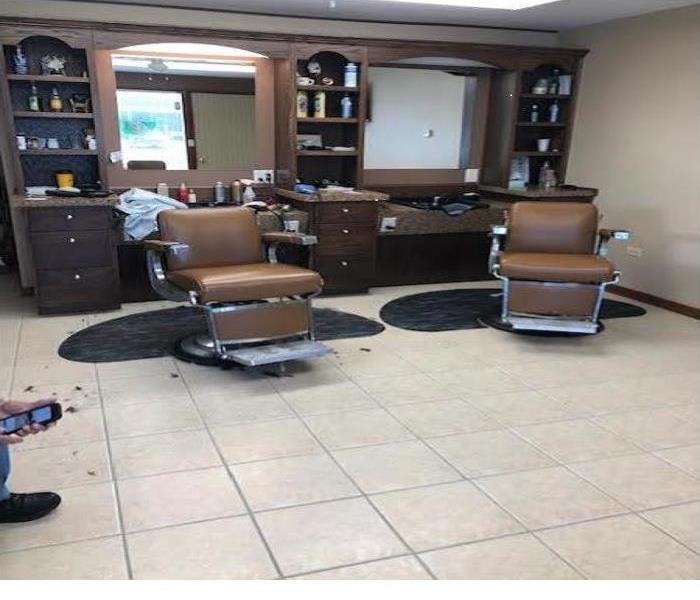 Joe's Barber Shop in Independence Kansas was damaged by an electrical fire. Joe contacted SERVPRO of Bartlesville/Miami to remediate the problem. We know how c... READ MORE 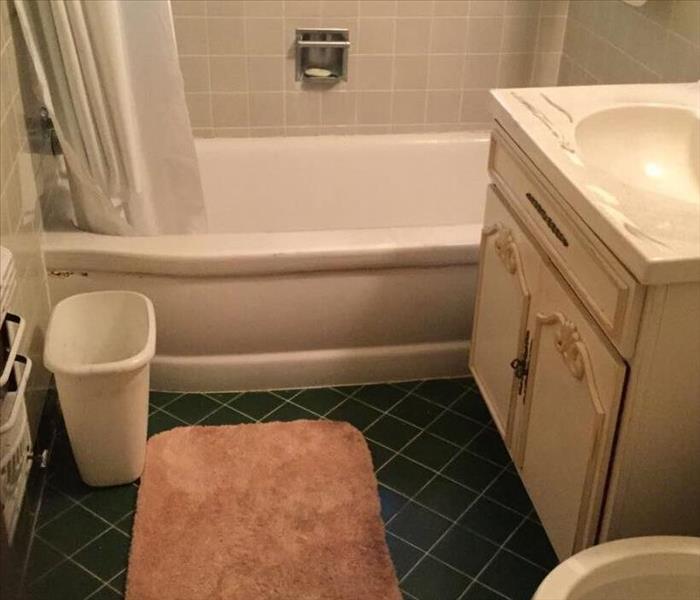 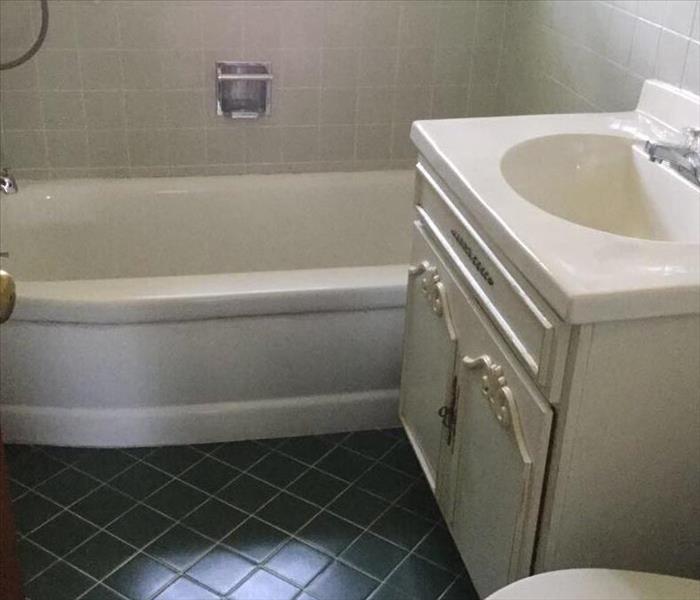 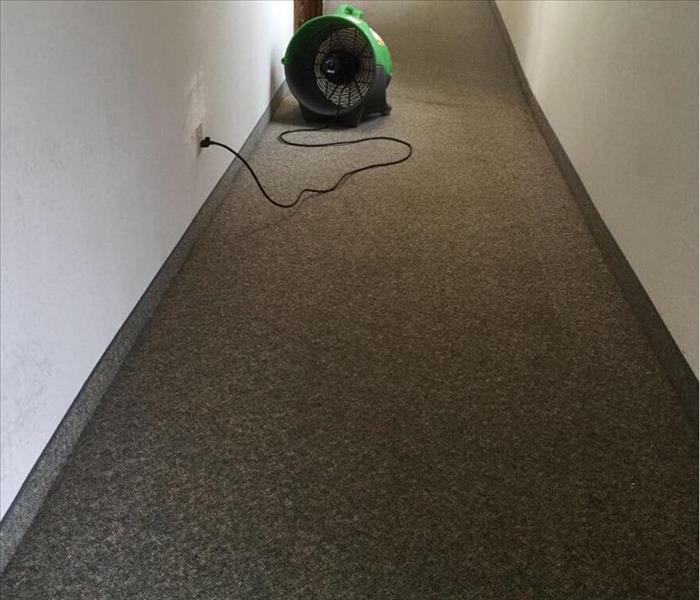 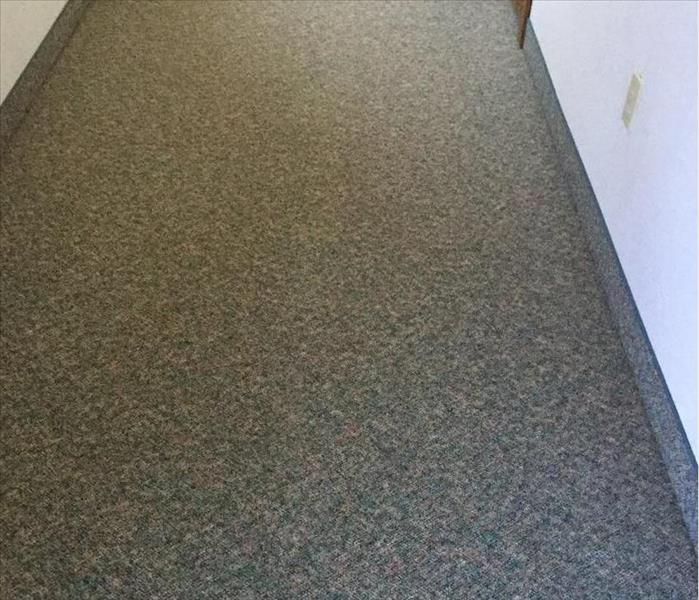 During late spring and early summer 2019 we had many storms come through NE Oklahoma. A storm came through in late May and caused roof damage to a Church in ou... READ MORE 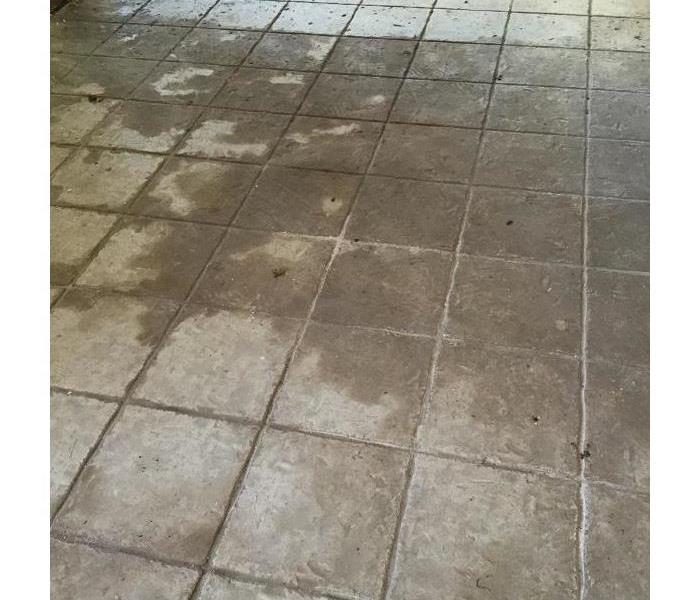 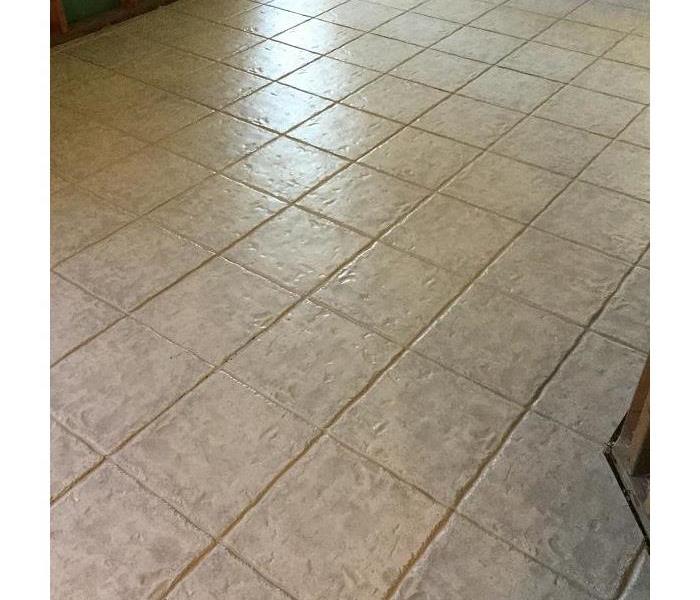 A homeowner recently bought a house which flooded after a heavy rain. The kitchen tile and grout lines were covered in a thick layer of mud. He want to see if w... READ MORE

View Older Before & After Photos